In Vietnam he was the best... Now he has to prove it again!Oct. 27, 2013United States80 Min.Not Rated
Your rating: 0
0 0 votes
ActionAdventureThriller
what going on?

Sequel to Deadly Prey. Colonel Hogan is still alive and just getting out of prison on parole, some 28 years later. But he has only one thing in mind and that is revenge on Mike Danton. So once again, Hogan puts together a group of mercenaries, has Danton kidnapped, and the games begin. Only this time Hogan is funded by a huge internet company in exchange for broadcasting the hunting of Danton over the internet, worldwide. For Hogan, winning is everything. Proving that there can only be one best and that it is him. What he had not thought of is that he isn’t the only one who had twenty eight years to get pissed off. Because now Mike Danton is pissed off and that means few will survive.

David A. Prior
Director

David A. Prior
Man in Van 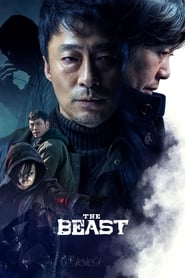 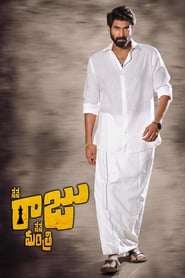